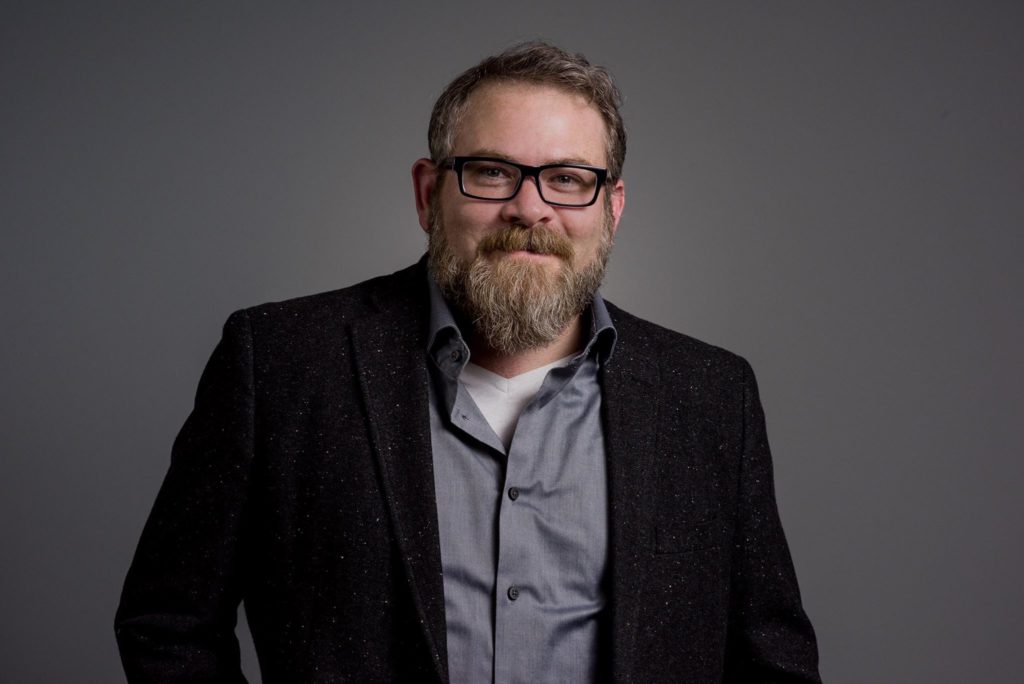 Freelance WordPress Designer and SEO Expert based in Madison, Wisconsin.

I love building beautiful websites that generate great leads and teaching my clients how to use them.

I’m also a partner in an indie video game studio and have a development team available for mobile gaming, Virtual Reality and Augmented Reality projects.

Here’s what I’m up to these days…

MadTown SEO is my WordPress website design and Search Engine Optimization company in Madison WI. My ideal projects are full rebuilds of small to medium sized websites that need to look great while also having high  discoverability on the search engines. I also provide private and group training for teams that need more advanced marketing guidance. 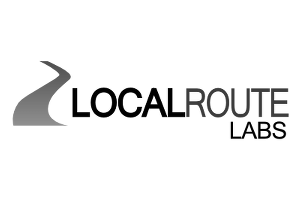 Local Route Labs is a small indie game development company with experience in Unity, Unreal, C++, UX/UI design, Virtual Reality, and Augmented Reality. Having signed on as founding partner, my role is to promote Disc Golf Unchained and to help find new contract for hire projects. 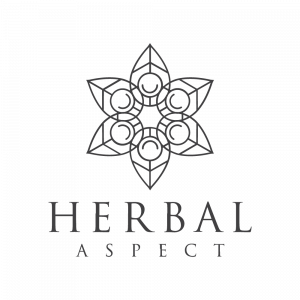 As of the great pandemic of 2020, my latest venture is a new cannabis and CBD company called Herbal Aspect. We manufacture and sell high quality, lab verified, CBD products including tinctures, edibles, and topicals salves. We are also one of the best places to buy Delta 8 in Madison, WI.

Want to talk WordPress or SEO?

I also do some other stuff…

I’m excited to be moving into Madison’s most exciting startup space. Starting Block is located on the near east side just a short walk from the Capital and will be home to dozens of startups, and supporting organizations. I’m lucky enough to be working with the executive team on their new WordPress website and look forward to taking a few of my own projects to the next level.

As a very early member of 100state, I’m proud to have helped the organization grow throughout the years. From designing the first 100state beer (Startup Sauce), to revamping the website, to serving on the members committee, to hosting dozens and dozens of events, It’s nice to know I’ll always have a home here. 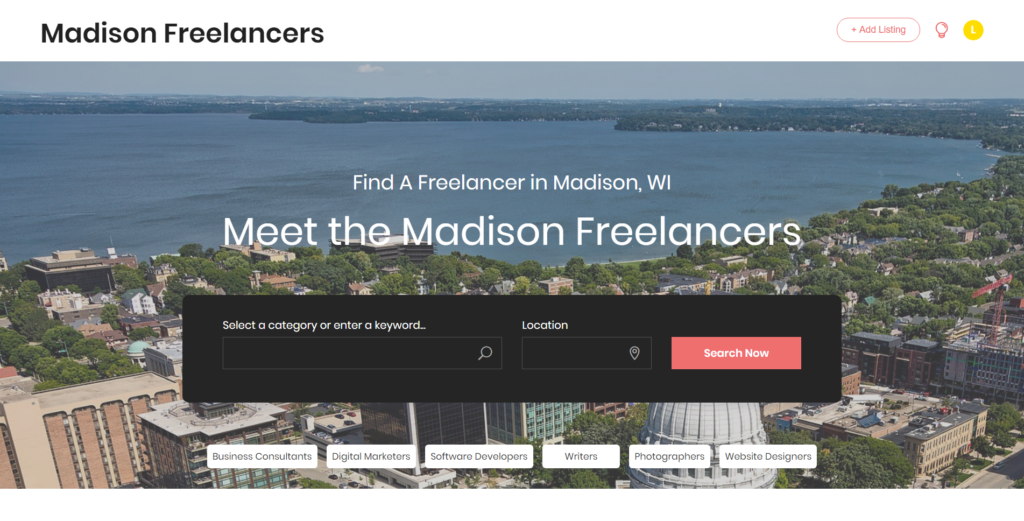 A few years ago I volunteered with the Freelancers Union to organize a local meetup for freelancers here in Madison, WI. Dozens of monthly meetups later, we’re now approaching 500 members! I joke that I started the meetup because I wanted work friends (which was true), but it’s turned into so much more than that. It’s networking, its consulting, it’s sharing, it’s church, it’s therapy, and it’s starting to feel like family.

Based on results, and based on the huge numbers of people starting to freelance, we’ve developed a lot more credibility in professional circles. Unfortunately credibility doesn’t help solve the problem of the total lack of a social safety net for independent workers.

We meet on the first Wednesday of the month from 6-8pm…please share our public Madison Freelancers Facebook page with your freelancing friends. 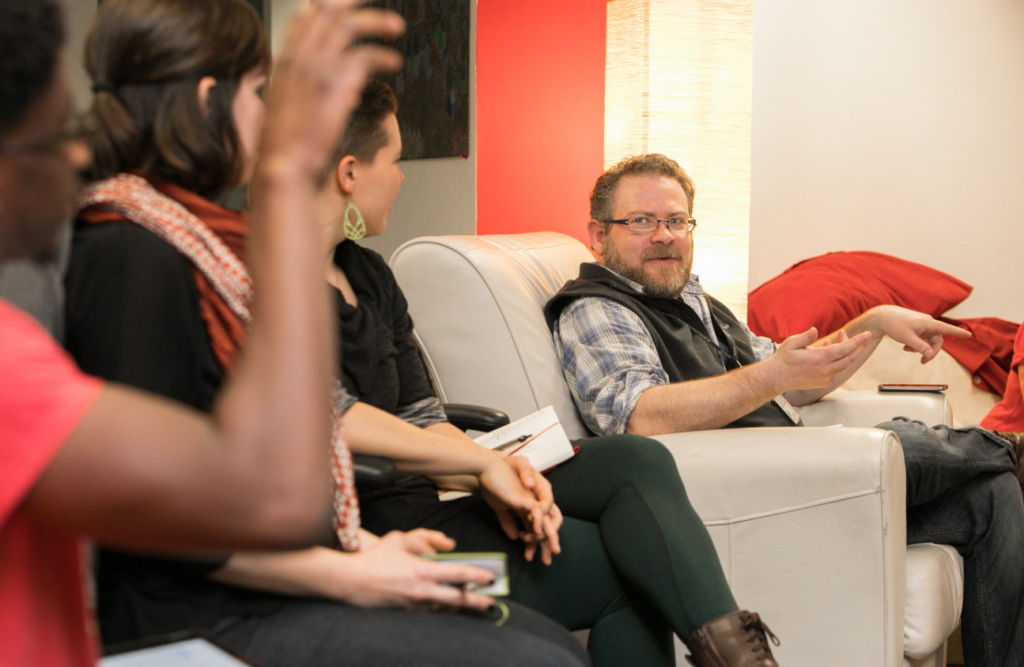